Located 5 km south of the Lukmanier Pass in Acquacalda area, the Center Pro Natura Lucomagno includes a hotel with a restaurant and a bar, seminar rooms and a campsite. It is located at 1750 meters above sea level in one of the most picturesque Swiss landscapes. With its purchase and renovation, Pro Natura Ticino now intends to ensure continuity of Acquacalda Center and of the pioneering work begun by Ing. Luigi Ferrari in 1985. Pro Natura wants to manage the center in an exemplary way by focusing on energy and water conservation, use of renewable sources of energy and environmentally friendly materials, as well as on the use of mainly local products. 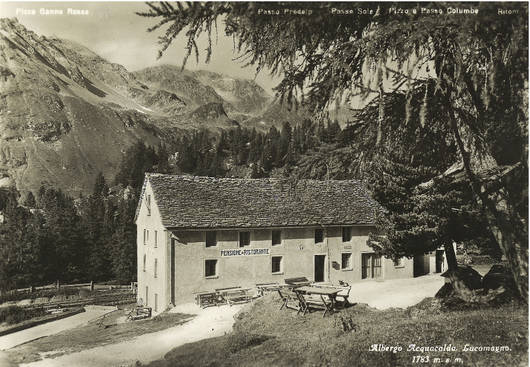 This old hospice, which offered food and shelter to travelers along the Lukmanierpass, underwent several renovations throughout its history. After an initial reconstruction following a fire, the front of the building was destroyed in 1951 by an avalanche and had to be rebuilt.

The design was entrusted to Rino Tami, a famous Swiss architect, and the new structure, called the Step Hotel, was opened in 1956. Later, in the mid-eighties, the engineer Luigi Ferrari from Lugano, led the expansion of the hotel and renamed it to Ecological UomoNatura Center. Eng. Ferrari, driven by the search for a respectful relationship between man and nature, allowed the structure to play an important role in the cantonal and Swiss tourism landscape through an offer of cultural, scientific and spiritual activities.

In the early nineties an alpine playground for the study and contemplation of the alpine flora was added to the structure, and it received broad recognition. The architectural complex was equipped with a water purifier and best in class thermal plants for the use of renewable energy, and enabled the center to win the Swiss Solar Prize in 1994 and to be awarded as the Eco-Hotel of the year in 1995.

On the occasion of the 50th anniversary of its foundation, Pro Natura Ticino has decided to buy, renovate and revitalize the former UomoNatura Center, turning it into the Center Pro Natura Lucomagno. Since 2010 the restaurant, the osteria, the rooms and Tami wing facades have been renovated. The conference and the west wing of the Center were completed in June 2015. 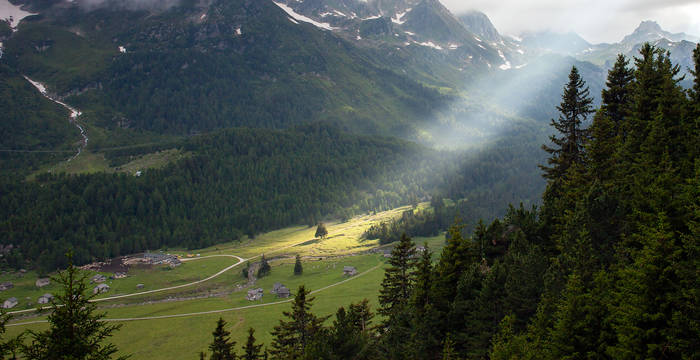 Donations for the Centre 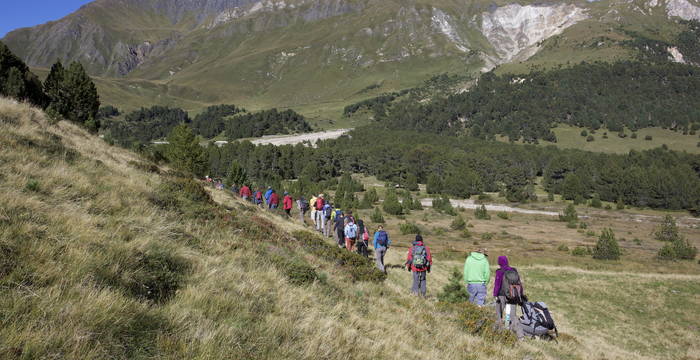 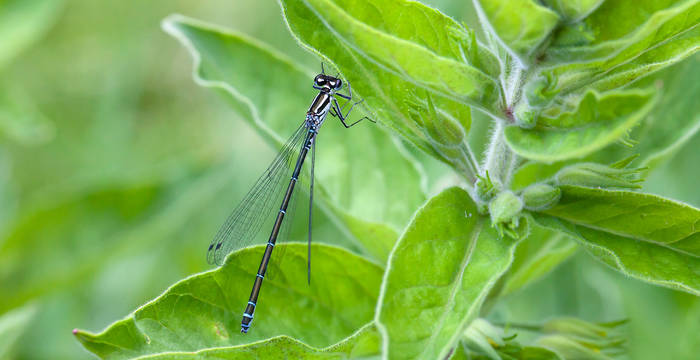 Support us
with a Donation

Become a member
of Pro Natura!